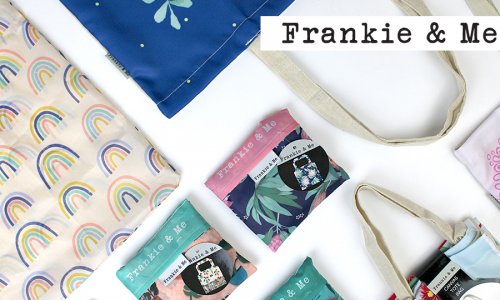 With sustainability being high on the radar, we all need to do our little bit to care for our beloved mother nature. To give you a lending hand, Frankie and Me have released a beautiful range of reusable bags in 2 different styles:Reusable Canvas Tote Bag and Reusable Foldable Shopping Bag. Our Canvas Tote Bags […] 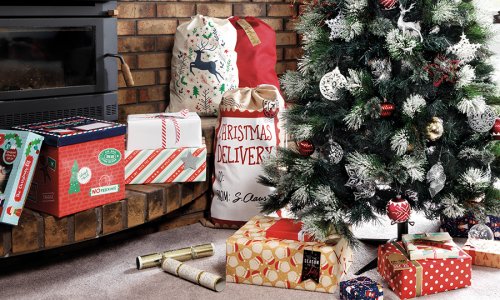 Christmas, it’s the most wonderful time of the year.With what has been a quite the roller coaster ride over the past 2 years, we deserve to go all out and kick up the festivities for December, a time where friends and family can get together and spend some valuable time together. Whether you are catching […] 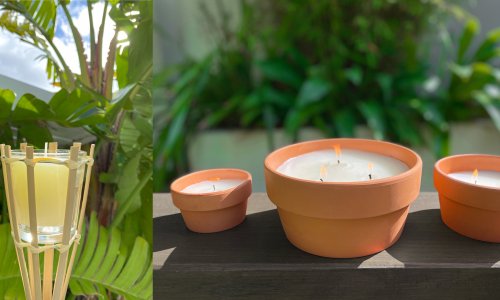 With Summer just around the corner, we are going to have to keep those pesky mosquitos away! Our range of Citronella candles are affordable and a must have for any Summer BBQ for when we want to dine or relax outdoors. We have a range of terracotta pots, tea-light candles and garden stake options to […] 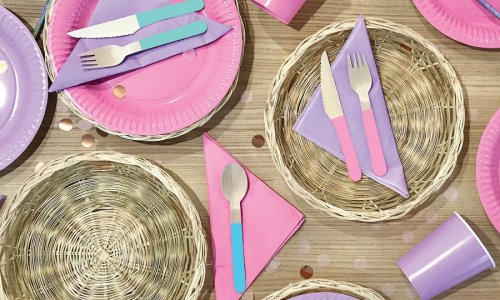 Celebrate with our Trending Tableware

There is always a reason to celebrate life, even if we do have to postpone some celebrations. Let us help you with our top trending tableware ranges. Australiana PartyTime for a Koala-tee party? Celebrate with our super cute Australiana party range!This currently trending theme is a great way to celebrate any birthday as well as […] 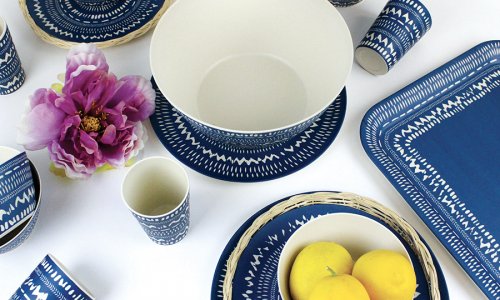 At Design Group, we continue to consciously seek ways to develop sustainable product. So, we are very excited and proud to release our new Eco Party range, featuring our Palm Leaf, Sugar Cane and Bamboo Tableware! You can now celebrate in a sustainable and stylish way. Palm Leaf Tableware Our Palm Leaf products are 100% natural and […] 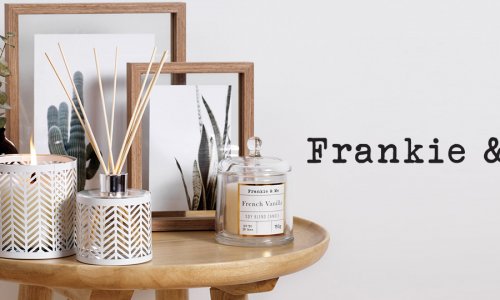 Frankie & Me embodies an elegant on trend range of homewares products sure to enhance and beautify any home. We have an expansive range of candles and a beautiful range of trending frames. Our Candles and Diffusers Frankie & Me offers a comprehensive candle and diffuser range comprising of a selection from essential pillar candles […] 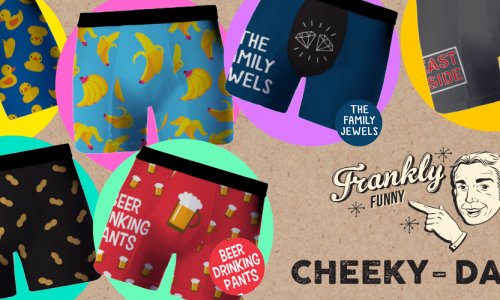 Our brand spankin’ new Cheeky Dacks are here to support your cheeks.With 24 fun and cheeky designs, these dacks are made from 160gsm Polyester with a Cotton lining to ensure comfort, where you need it best. If you need a list of reasons why you need these Cheeky Dacks in your life, well, here they […] 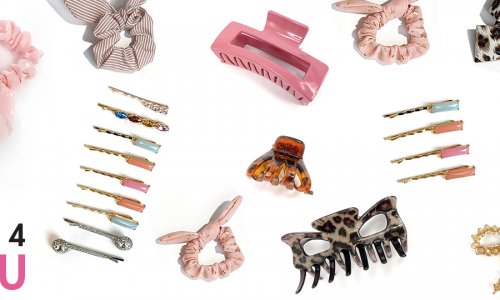 Hair Trends brought to you by JUST 4 YOU

2021 is the year for new stylish hair trends! We have picked some of our favourites below. PRECIOUS STONES Be bold and bright, be feminine and pastel or be crystal clear! Bejewelled hair accessories with glass gemstones are very trendy for the year to come.Crystals carry through as a choice embellishment, adding a statement of […] 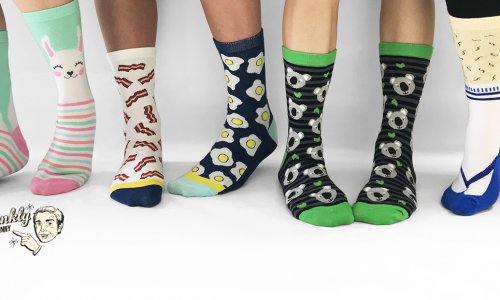 “One can never have enough socks.” ― Albus Dumbledore And so, we did it, we have created our own Frankly Funny Socks! With 72 designs to choose from including 6 of our Odd Sole range. Check out our Sole Mates range from quirky quotes to quirky designs, we have the fun sock to suit any […] 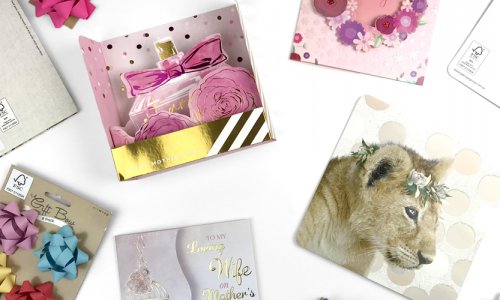 The Forest Stewardship Council® (FSC) logo on a wood or paper-based product is your assurance that it is made with, or contains, wood that comes from FSC certified forests or from post-consumer waste. FSC® works to ensure that forests are managed in a way that Takes care of the animals and plants that call it […] 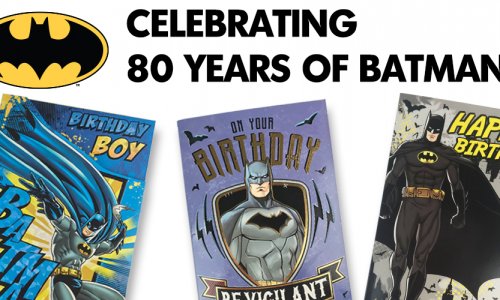 This year we are celebrating 80 years of Batman! Since making his first appearance in “Detective Comics #27, in 1939, he has appeared in countless comics, animation, television, films, video games, toys and other products, and remains the single most popular superhero. With the iconic Batmobile and selection of gadgets, Batman is a symbol of […] 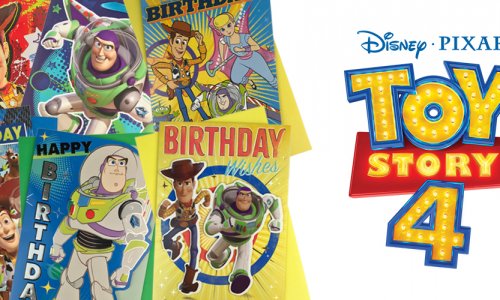 Disney/Pixar’s “Toy Story 4” opens a new chapter in the lives of Woody, Buzz Lightyear and the “Toy Story” gang. When a reluctant new toy called “Forky” is introduced to the gang, a road trip adventure alongside old and new friends will show the group just how big the world can be for a toy. […] 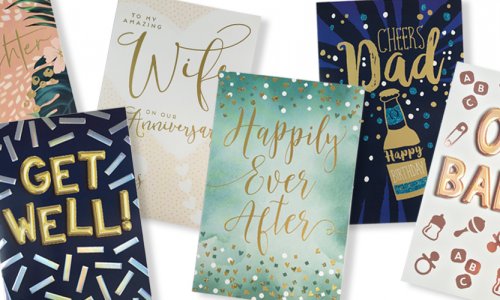 Caption Cards are back!

Caption Cards from World Greetings are back and are better than ever. 90 NEW card designs now available, check them out below! For further information, contact us today. 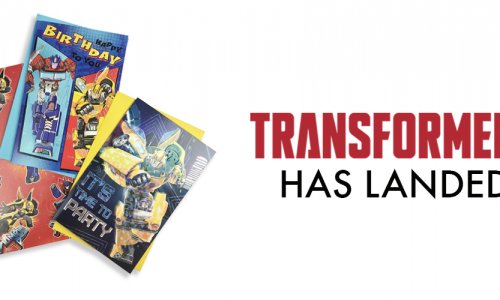 We have cards, wraps and bags for the Transformers fan! 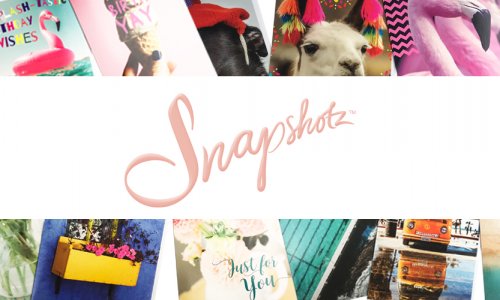 Our Snapshotz cards have new fun designs! All Snapshotz cards are blank so you can write your own personal message to your loved one. Here are a few tips on writing the perfect message: 1. Plan out what you want to write. 2. Make your message unique. 3. Throw in a compliment or two. 4. […] 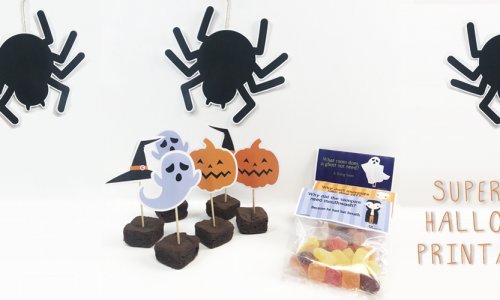 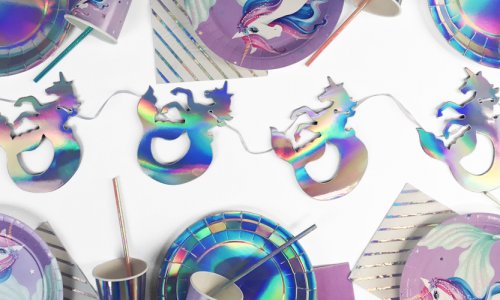 We have everything you need in order to throw a Magical Mermicorn Party! Check out our range below and scroll further for the Iridescent range.   Mermicorn Paper Cup (E5568)           Iridescent Cake Toppers and Foil Balloons also available! Contact us today to become a stockist or for more information.   […] 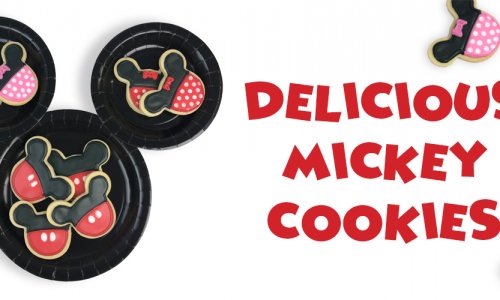 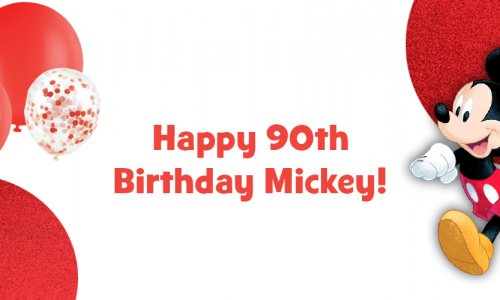 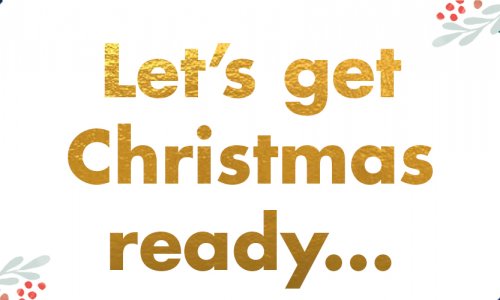 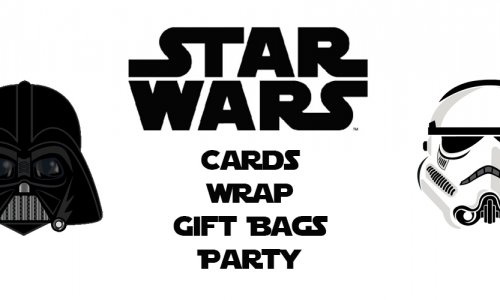 We all know at least 1 mad Star Wars fan… and we have the perfect range for them! Father’s Day is coming and coming quick! If your father is Star Wars mad, then why not celebrate the day with these Star Wars goodies! CARDS $2 World Greeting Cards 6 per inner Stock: 250gsm Regular Card […] 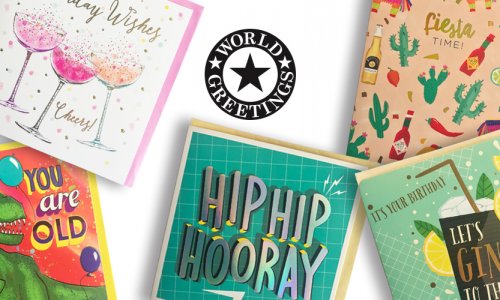 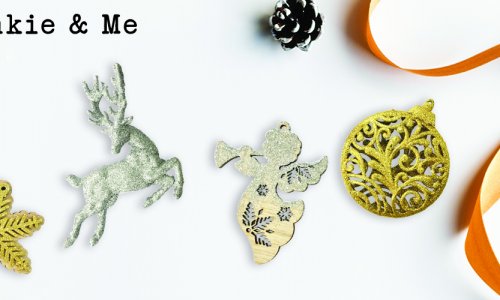 Frankie and Me Christmas Ornaments 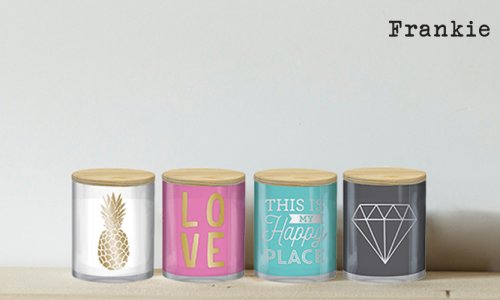 Candles for the home